Summer of history and re-enactors.

Wow, the history is all around us and what a dedication from re-enactors to bring this to life. We have spoken to solicitors and professors who take part in these events, French people who traveled to take part in the Tewkesbury battle and a Roman soldier who came from New Zealand. There is no museum that can rival this type of reality to bring thousands of years of history to life again. 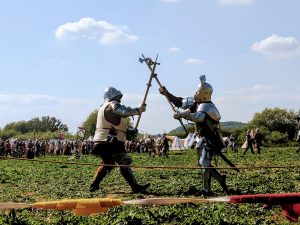 Wars of the roses decided in the Battle of Tewkesbury 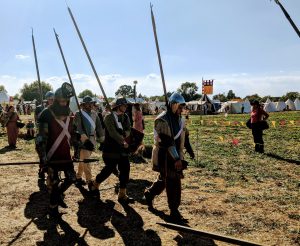 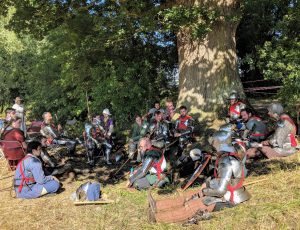 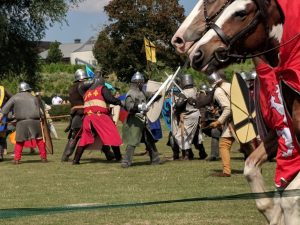 The battle of Evesham, where Simon de Montfort takes part in 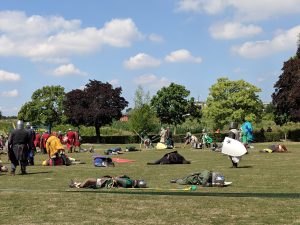 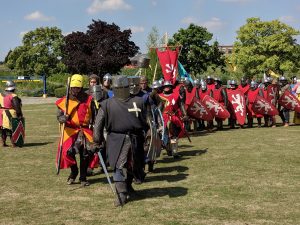 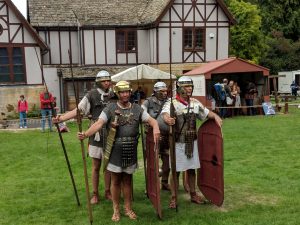 Roman soldier demonstration in the Cotswolds 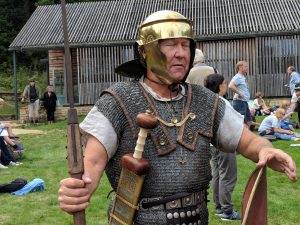 WordPress user, community contributor and more. Father of two boys and a Dutch husband to a Turkish wife. Ex Italian restaurant owner in Evesham. A good mix of cultures, languages, cuisines and points of view.

This site uses Akismet to reduce spam. Learn how your comment data is processed. 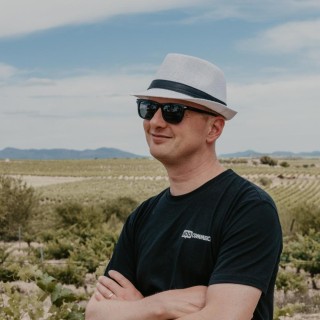 This blog is proudly made using WordPress. Any opinions are mine alone. All rights reserved. Third party images used with credits given to my best knowledge. No personal information is recorded nor being used for any marketing purposes.